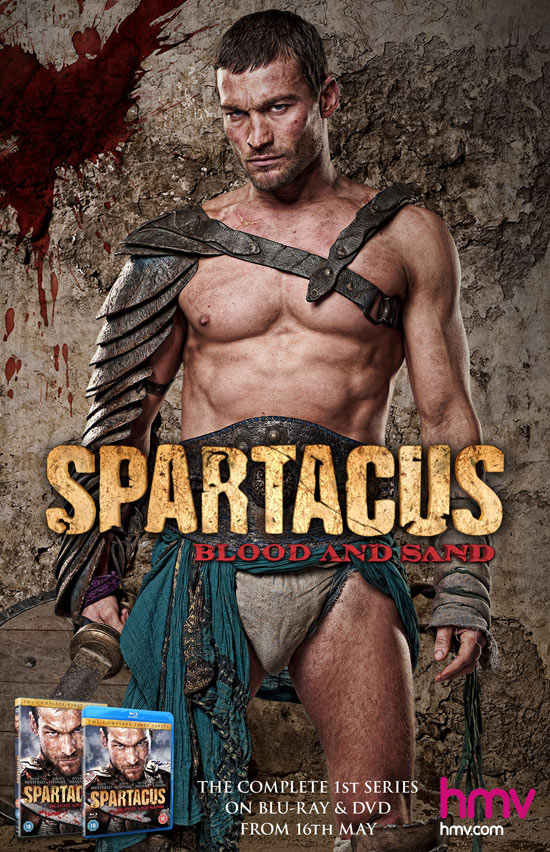 It is with great, great sadness that we learned of the death of Andy Whitfield, Spartacus in the Starz show of the same name.

As a picture of a man, he was phenomenal. Hot? An understatement! In a show with such fantastic actors and numerous hot, naked guys Andy always shone through as the true star of the show. He was unique.

But he was also a husband, a father, and a nice guy to boot – who fought bravely but was taken from us too young at just 39.

Fondly we will remember how his bulge was banned from ads on the The Tube (London’s underground/subway) for being too prominent. The banned advert is below… in all its glory. 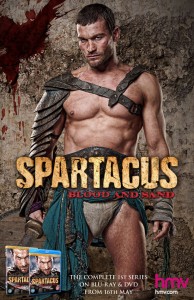 One thought on “RIP Andy Whitfield”